When most people think of car accidents, they think of injuries suffered by drivers who were not at fault. Unfortunately, that type of thinking doesn’t take into account the thousands of passengers who also suffer injuries in auto accidents. In fact, depending on the circumstances, passengers who are hurt in a car wreck have several options when it comes to filing a claim.

You have several claim options if you are a passenger who has suffered an injury in a car accident. However, if you live in one of 12 states that are governed by a no-fault car insurance system, you must file a claim with your own insurance company under the personal injury protection (PIP) coverage. PIP coverage would reimburse you for your medical expenses, and any lost wages resulting from the accident up to the coverage limits on your policy.

If you live in any other state or Washington D.C., there are several circumstances that will determine how you fail your claim, including:

Things can get even more complicated, however, if there are multiple passengers in an accident who were injured.

In that instance, each passenger would have to file a claim against the driver or drivers who were at fault. However, the problem is that if these multiple claims exceed the negligent driver’s coverage limits, each passenger will either have to settle for less than they want or go after the driver separately.

If you are a passenger in an accident, and you are found to be even partially at fault in the accident, that could significantly affect the damages you recover. For example, there are some states that will not allow you to recover any damages at all if you contributed in any way to the accident. So if you tried to grab the steering wheel prior to a collision, and you are found to have contributed to the resulting accident, you wouldn’t be able to recover damages.

In other states, passengers who contributed to a car accident will have their settlement or jury award amount decreased by the percentage in which they were found to be at fault.

Passenger injury claims are rarely simple because there are so many different variables that can affect the damages a person can receive. And it may be very difficult to file a successful claim without the expertise and guidance of a seasoned personal injury lawyer. The car accident lawyers at the Law Offices of Duane O. King have the resources and experience to handle all the complexities of a passenger injury claim. Please call us today at 202-331-1963 or contact us online to schedule a free legal consultation. 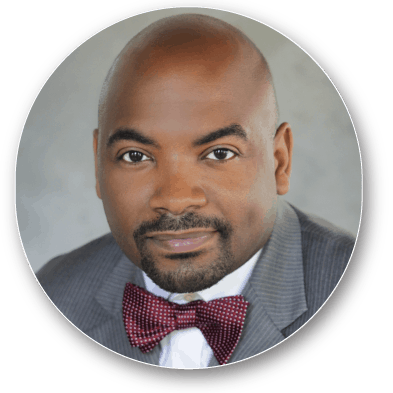